The art of Pietro Annigoni and Jorio Vivarelli

This town built on the river Pescia reaches the northern tip of the Padule Marshland. It was built fairly recently, and all the area had been drained several times. Originally a joint municipality with the town of Buggiano, it took quite an advantage from the government and power on the territory from the Dukes of Lorraine, and became autonomous in 1883. 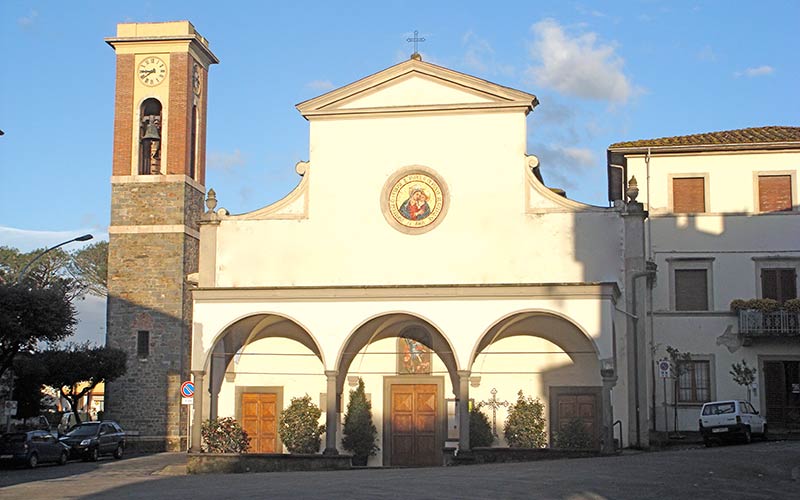 The sacred art of Pietro Annigoni

The main monument is the Church of San Michele Arcangelo, situated in the pretty town prevalent square. Built in the 17th century it was altered in the 19th century and has a broad porch spanning the façade, but the church is worldwide famous for the truly relevant cycle of frescoes from Pietro Annigoni, painted between 1967 and 1988. This work, one of the best from the artist, covers over 350 squared metres of walls, and describes many scenes from the Passion of Christ, and, furthermore, some interesting scenes from the Apocalypse, lead to an end by students of the artist, after his death. 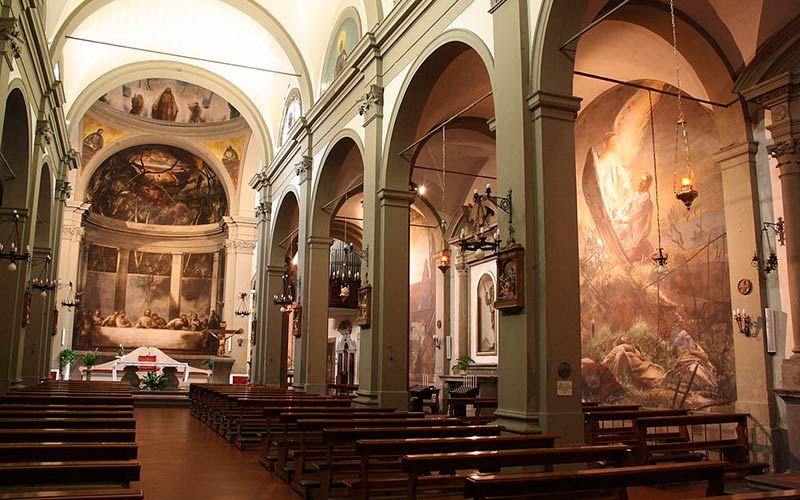 A small museum is kept in the sacristy, with sacred artworks, furnishing and vestment dating from 17th to 19th centuries. 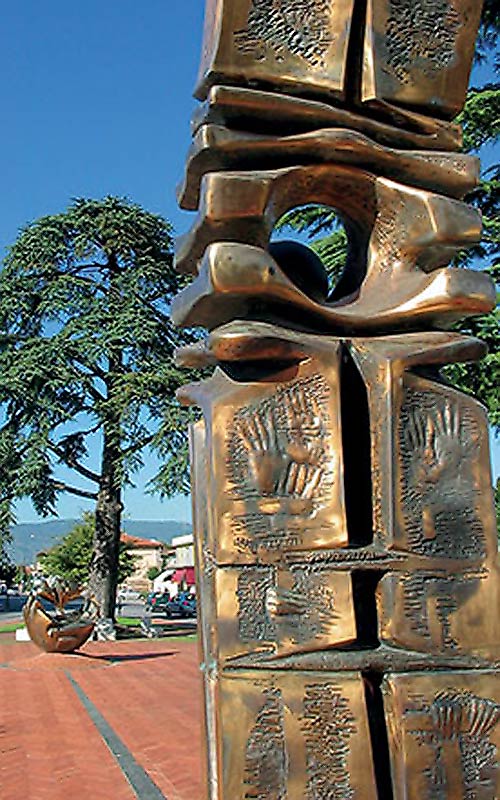 To be noted the artwork of Jorio Vivarelli, the “memorial to the victims of all wars”, located in Piazza Banditori: a remarkable bronze complex describing the victory of life over death. 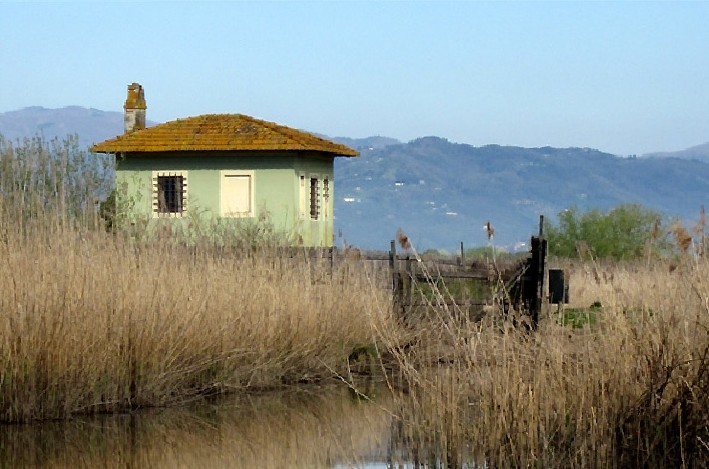 The Fucecchio marsh extends largely on the territory of Ponte Buggianese, which also hosts the two natural reserves of the wetland, in addition to the strategic “Biagiotti” observatory which looks directly into the marsh crater offering a unique spectacle for birdwatching, photographers and visitors. 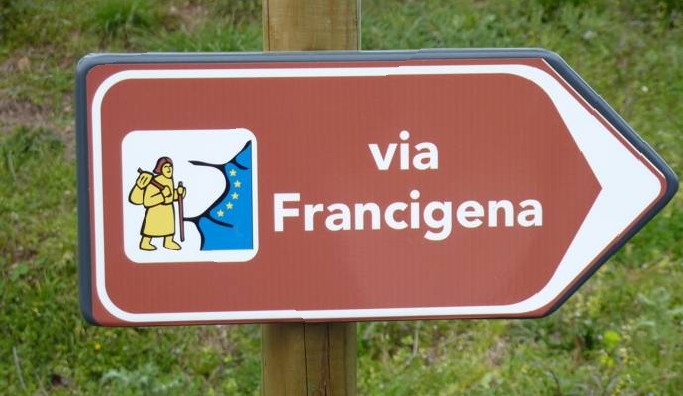 Ponte Buggianese belongs to the ancient path: pilgrims can travel, as an alternative to stage 29, the variant “Altopascio – Ponte Buggianese – Fucecchio” for about 27 km on embankments and characteristic country roads, immersed in the nature of the Special Protection Area of ​​the Marshes. 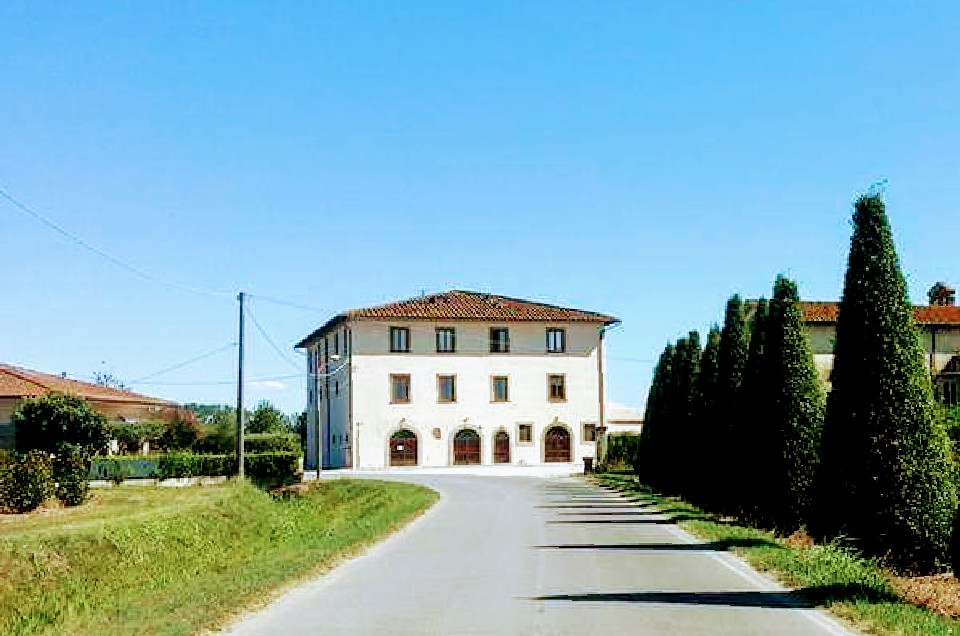 The “Dogana del Capannone”, built by the Medici family, was already used in the 16th century as a border customs house between the states of Florence and Lucca. It was later used as a storage facility for trade through the waterways; today it houses a hostel on the Via Francigena and the Documentation Center on the Massacre of the Padule.