The old parish church of Neure

Pieve a Nievole is a small town located in the eastern- central side of Valdinievole and links Montecatini Terme to Monsummano Terme, on the main roads crossing the plain of Padule Marsh. 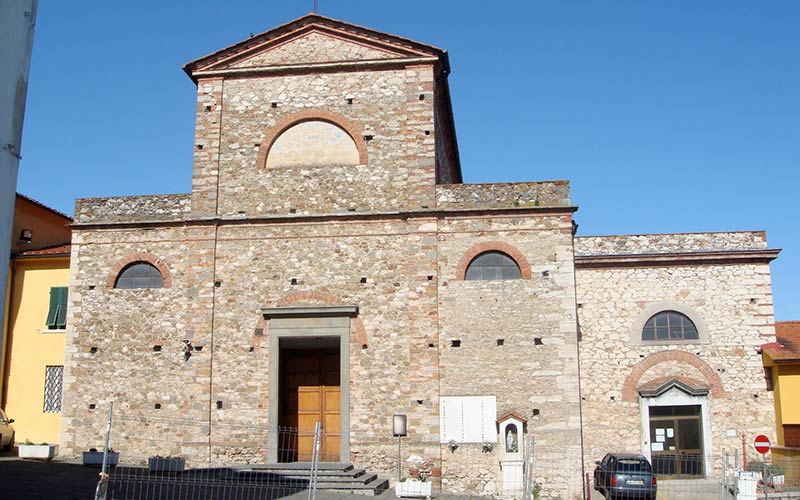 The town sprang up around the parish church of Neure, told to be one of the earliest Christian settlement In the Valley. The old town centre lies between Piazza XX Settembre, commercial hub of the community, and Piazza della Chiesa, where the oldest buildings are located. The church of Santi Pietro e Marco is a 19th century remake of the original medieval building, whose remains were really few. The interior of the church is designed with a central nave and two aisles, parted by ionic columns, featuring an interesting organ dating back to 19th century and a few artworks, such as the XVII century altarpiece of the Immaculate Conception with Sat Anthony from Padova and St Francis, tributed to Nuvoloni.

The belltower is the highest in the whole valley. Near the Padule marsh lies the Terzo farm (Fattoria del Terzo) complex, the last of many large farms in the Grand Duchy to be built by the De’ Medici family. It was built when the Grand Dukes sold two thirds of the estates of Montevettolini farm to the Bartolommei, and there was a need to create a place to administer the remaining land. (Indeed “terzo” means one third, actually the free third of the land). 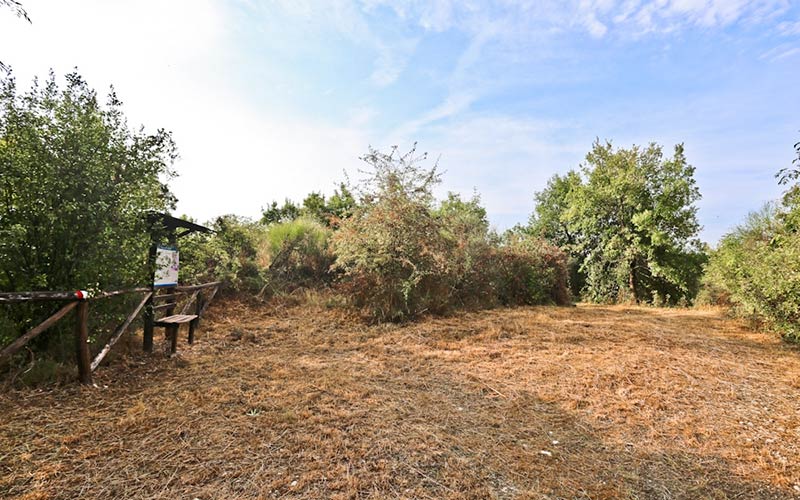 Poggio alla Guardia, the sweet and panoramic hill overlooking Pieve a Nievole and the whole valley is actually protected as a Natural Area: indeed, due to sun exposition, to limestone rocks and very few construction throughout this area is immaculate and ecologically precious. Many panels and signals were installed by the municipality of Pieve a Nievole, showing the presence of bats expecially during winter, when they can find a perfect refugee within the limestone caves hidden in the hills side, once caves for buildings material. 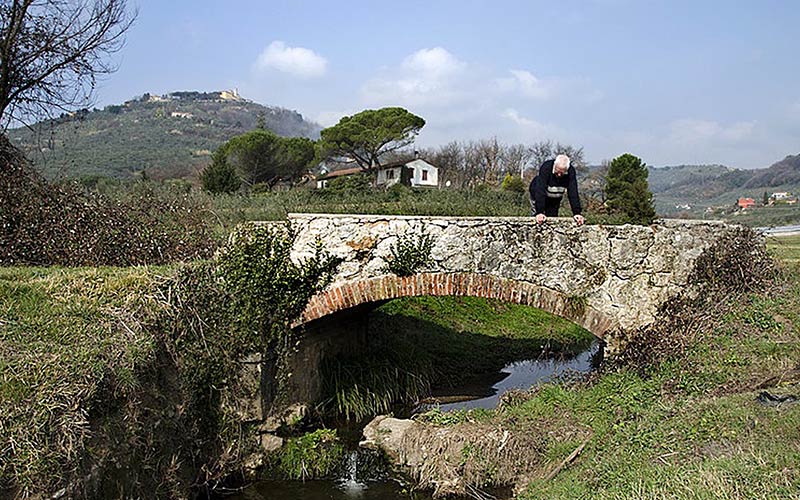 The little bridge of Dante

Walking through this path it is possible to reach Montecatini Alto, among olive groves and orchids, and it is also possible to see the “Little bridge of Dante”: the legend says the Poet waited here for the end of the fights between Guelfs and Ghibellins, burning the whole area at the time.The track is a ring track, not very difficult, 5km long and with more or less 233 metres of difference of heights from the starting point to the arrival