The municipality of Pescia rises on the north-west border of the Valdinievole, on the banks of the Pescia stream from which it takes its name. Rich in documentary and artistic testimonies, Pescia still appears today a fascinating place where you can stay immersed in greenery and culture, walking through the characteristic streets that tell a tradition and a centuries-old history. 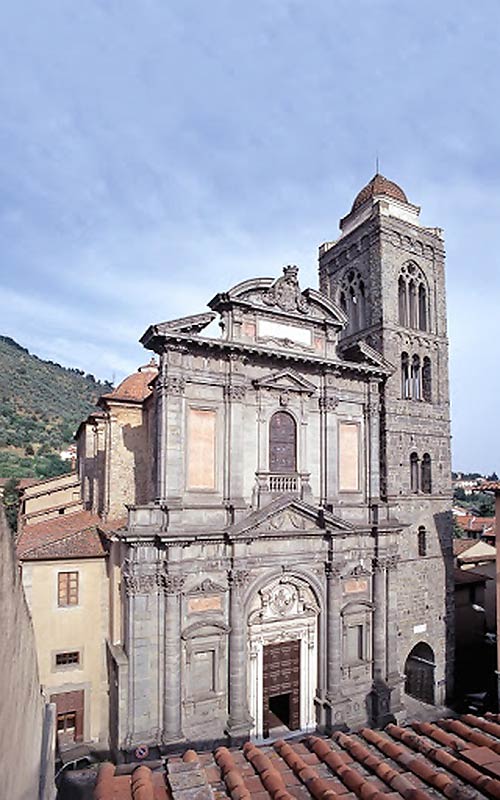 Pescia has ancient medieval origins. Throughout its length, the town is traversed by the river of the same name: this division gives rise to a very particular town plan. In fact there are two distinct districts: the religious centre, with the famous Cathedral, on the left bank of the river; and the political and administrative centre on the right bank, with the City Hall located in the extensive main square, Piazza Mazzini. The historical center features ancient buildings and elegant churches, and despite undergoingmany restoration works over the years, it has retained its original layout. 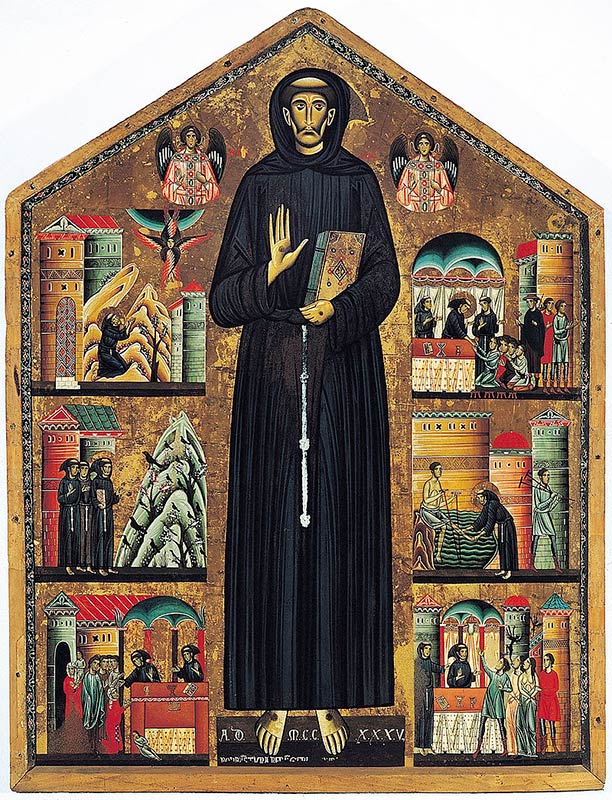 Mazzini square is the old “Piazza grande” (large square) and the medieval “Mercato longo”. A typical market still takes place here every Saturday morning.This square has always been the heart of the city. It is entirely surrounded by Renaissance and baroque buildings. It is closed by the Palazzo del Vicario at the north and by the church Madonna di piè di piazza at the south. This church was built during the 15th century by Andrea Cavalcanti. The family Galeotti wanted to dedicate it to the saints Peter and Paul. A venerated picture of the Virgin was brought here early in the 18th century, when the church was enriched by a precious polychromatic wooden ceiling.

The Palazzo del Podestà (or Palagio) is an harmonious building of the 14th century, modified throughout the following centuries. Today, after a restoration that took twenty years, it hosts of the gipsoteca (collection of plaster casts) dedicated to Libero Andreotti, one of the most important Italian sculptors of the beginning of this century.

Porta Fiorentina and the Cathedral

The Porta Fiorentina, a baroque triumph arc built in 1732, lead us into the town of Pescia. The Cathedral rises where the ancient parish church of Santa Maria Assunta (10th century) was once situated; it’s present aspect is due to the reconstruction completed in 1726. The neo-Renaissance façade is dated 1895. The church has a Latin cross plant with one aisle and seven chapels.

Palazzo del Vicario is the town hall. It is decorated with coats of arms of the Florentine vicars. It was totally rebuilt in imitation of Renaissance style between 1888 and 1930. In the arcade called “Loggia-sacrario dei caduti” we can admire a fresco attributed to Giovanni da Sangiovanni and a bronze statue of Victory by Libero Andreotti 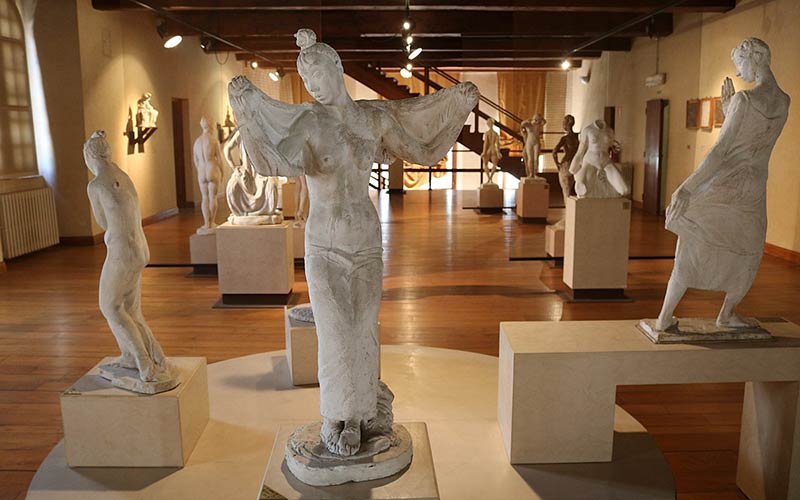 The “MEFIT” in Pescia represents the largest concentration of centre and south Italian flower production. Carnations, gladioluses, chrysanthemums, liliums, roses, decorative plants, irises and olive trees: these are the names of the protagonists of the new flower market in Pescia