The fortress between Montalbano and the Fucecchio marshes

Larciano is the union of small communities that occupy the Montalbano up to the marsh of the Padule since the ninth century; the history of this town is outlined by the events of the Larciano Castle. 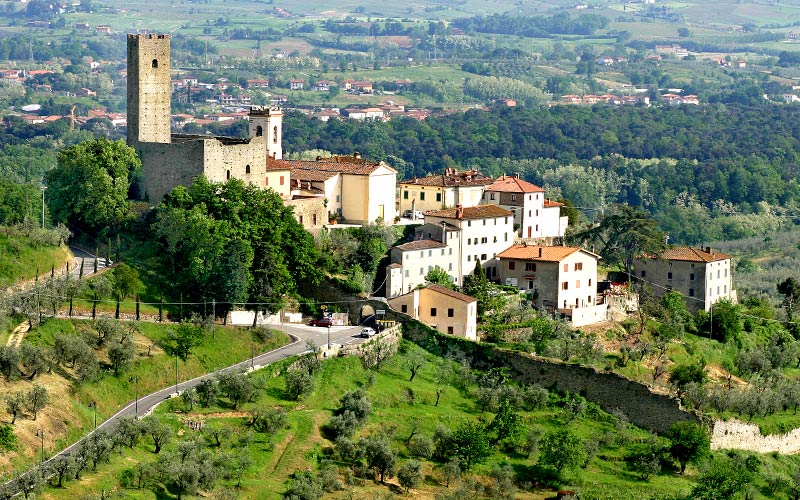 The historic centre of the Larciano is the borgo of Larciano Castello, which was mentioned even in Roman Times. It later became a feud of the Counts of Guidi, before being annexed by Pistoia. Its convenient position on the crossroads of pilgrim route of the Via Francigena and the road that winds up from here into Montalbano area proved to be of strategic advance to the Castle 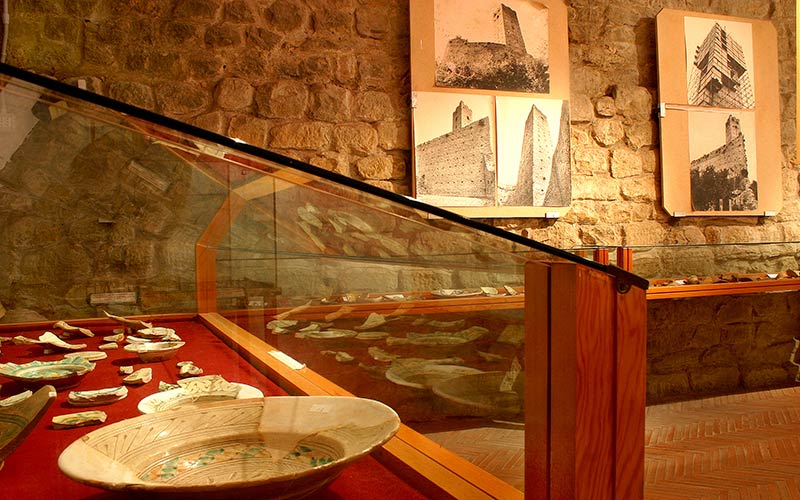 Inside the fortress today we can find the Civic Museum, which preserves archaeological and ethno-anthropological finds from Prehistory to the Renaissance.

The Church of San Silvestro is also notable, and among its treasures there is a XVI century font and one of the oldest pipe organs in this land, dating back to XVI century as well. 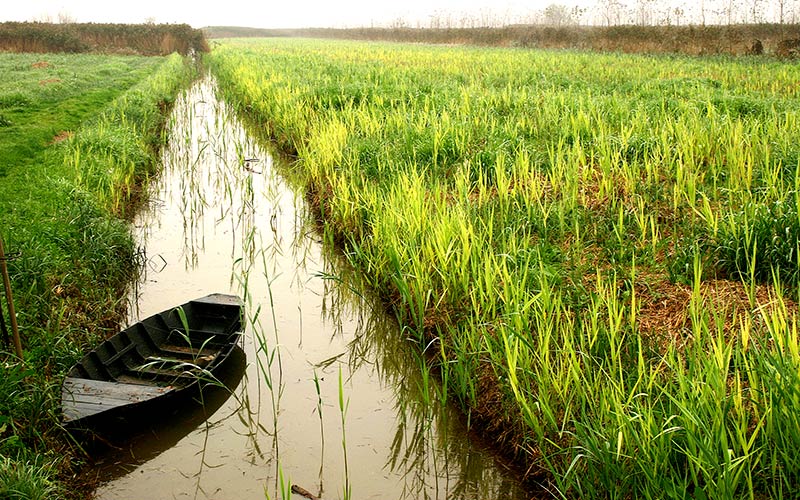 Near Larciano the Castelmartini Visitor Center is the gateway to the Fucecchio Marshes. We recommend the “Le Morette” itinerary, perfect for observation and nature photography all year round and especially in the spring months.