Excellence of taste, in the hills of Montalbano 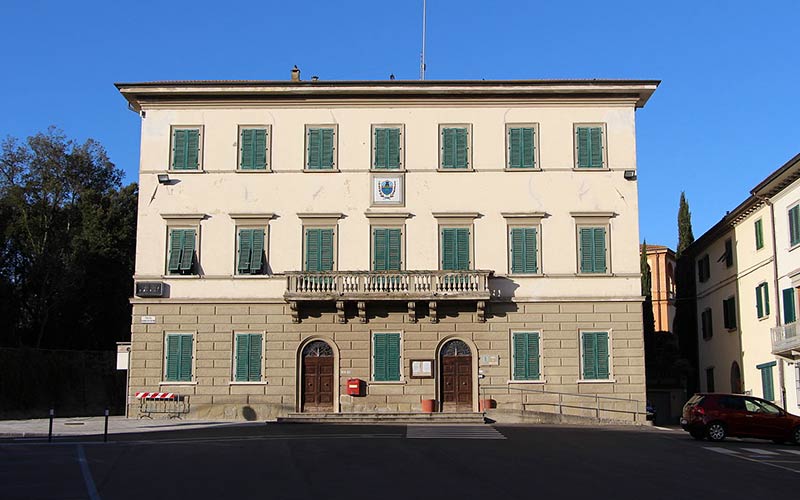 The vast municipality of Lamporecchio, which sprawls across the middle of Montalbano Massif, includes several villages perched on the top of the ridge, and it skims the Padule di Fucecchio territory. 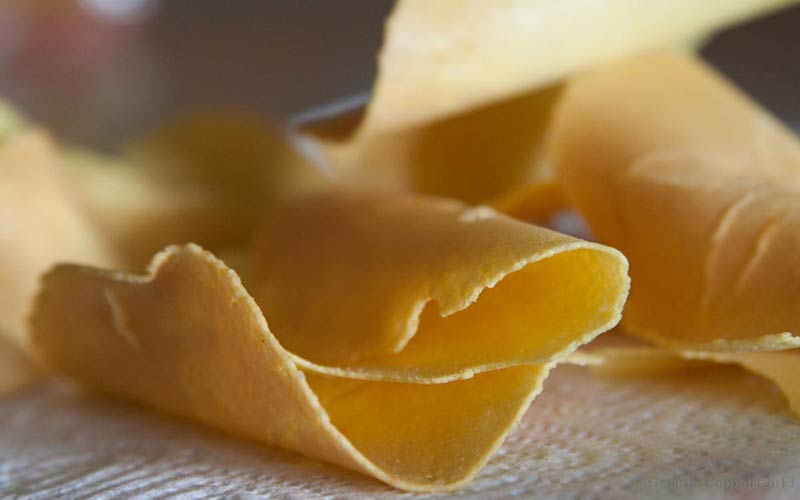 Lamporecchio is famous for its typical and national famous biscuit, called “brigidino”, and – expecially in Italy – for “Masetto”, one of the most peculiar characters for Boccaccio’s Novels.

It’s a rich area, where noble villas and medieval villages alternate, fields of olive trees and woods, with a strong food and wine imprint, where extra virgin olive oil and wine represent excellence. 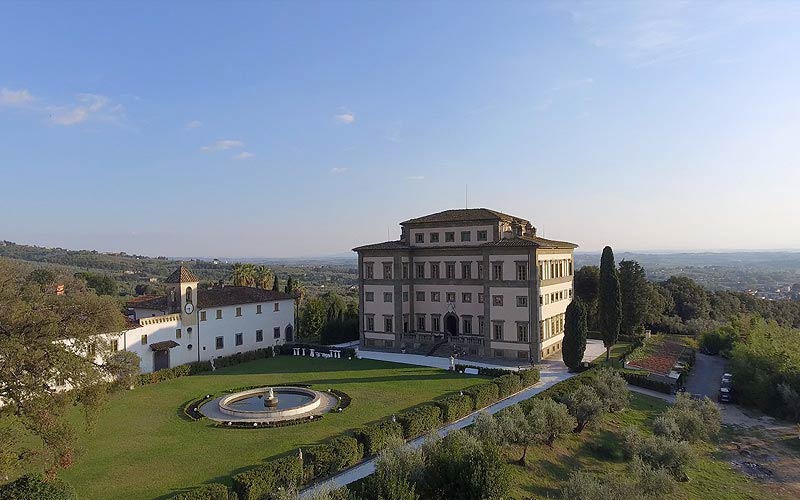 The town’s most famous monument, situated in the village of Spicchio, is Villa Rospigliosi, probably designed by Bernini and built up by one of his students, Mattia de Rossi, directly guided by Cardinal Giulio Rospigliosi, later to be Pope Clement IX, in 1667. The lines of the villa are highlited in grey pietra serena, while the main central part of the villa is higher than the wings on either side and the building is surrounded by a large garden laid out on a geometric plan. 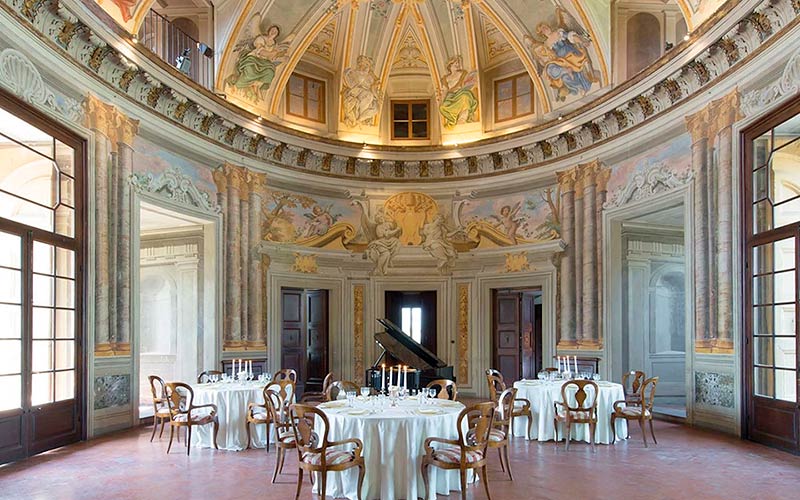 This architectural project meant to introduce in Tuscany the new roman trend of a big salon on the ground floor which, in this particular case, becomes the most representative area of the villa, featuring a couple roof and a cycle of paintings including Zodiac and sun float with Aurora and Apollo. In the village of Orbignano, south of the main town, is the church of S. Maria del Pruno: it contains some 14th century frescoeas, a low relief by the school of Donatello (Madonna and Child) and a much revered wooden statue of the Madonna of the Plumtree, dating from the XIV century. 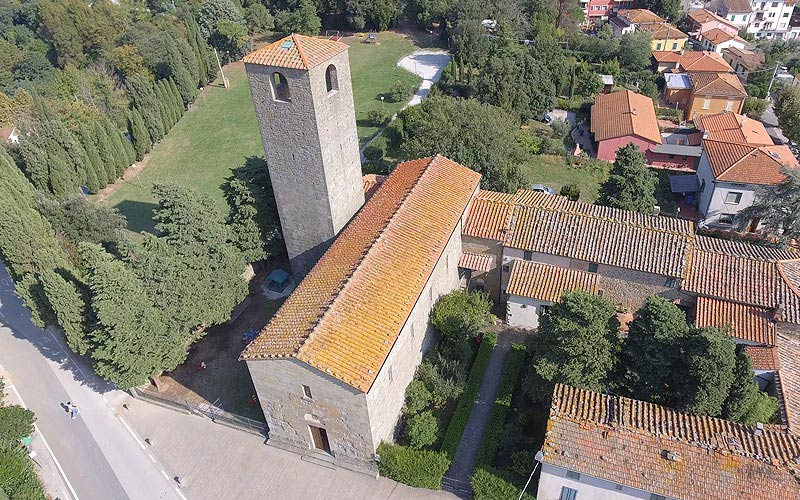 From Lamporecchio, cycling up through the Montalbano hills for more or less 7 km, S. Baronto can be reached: a small and highly appreciated village where tourism is constantly developing, and people love to spend some times between hills, olive groves, good food and wine.