Between history and hospitality

The town of Chiesina Uzzanese is located in the south-west of the province of Pistoia on a completely flat area. The town became an autonomous municipality in January 1963, detaching itself from the Municipality of Uzzano, but there is still news about the urban agglomeration already in the Late Middle Ages when the presence of a Xenodochio was reported, a refuge for pilgrims who traveled the Via Francigena.
The remains of the Xenodochio are still visible today in the central square of the town. 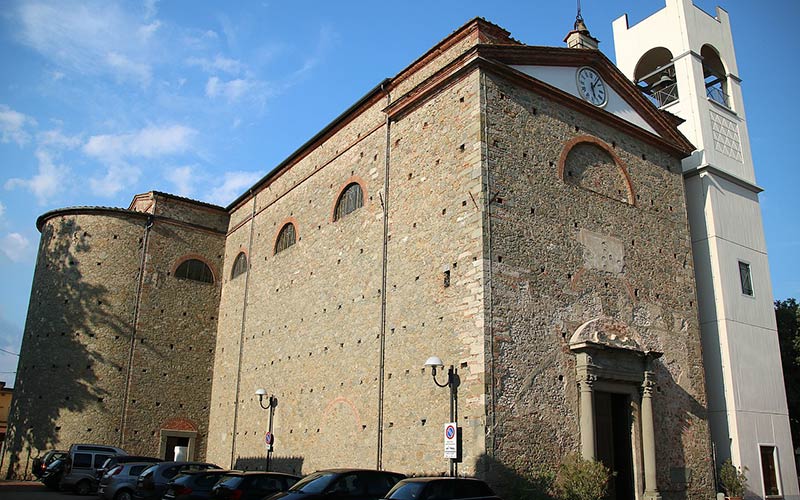 Among the places of greatest interest we point out the parish church of Santa Maria della Neve built in 1848 (as evidenced by an inscription on the western side of the building to whose presence the city owes its name. The current church was built starting from an older and smaller building and on the stone facade with triangular tympanum stands the seventeenth-century entrance portal.

The remains of the mill in the hamlet of Molin Nuovo are also of artistic interest.